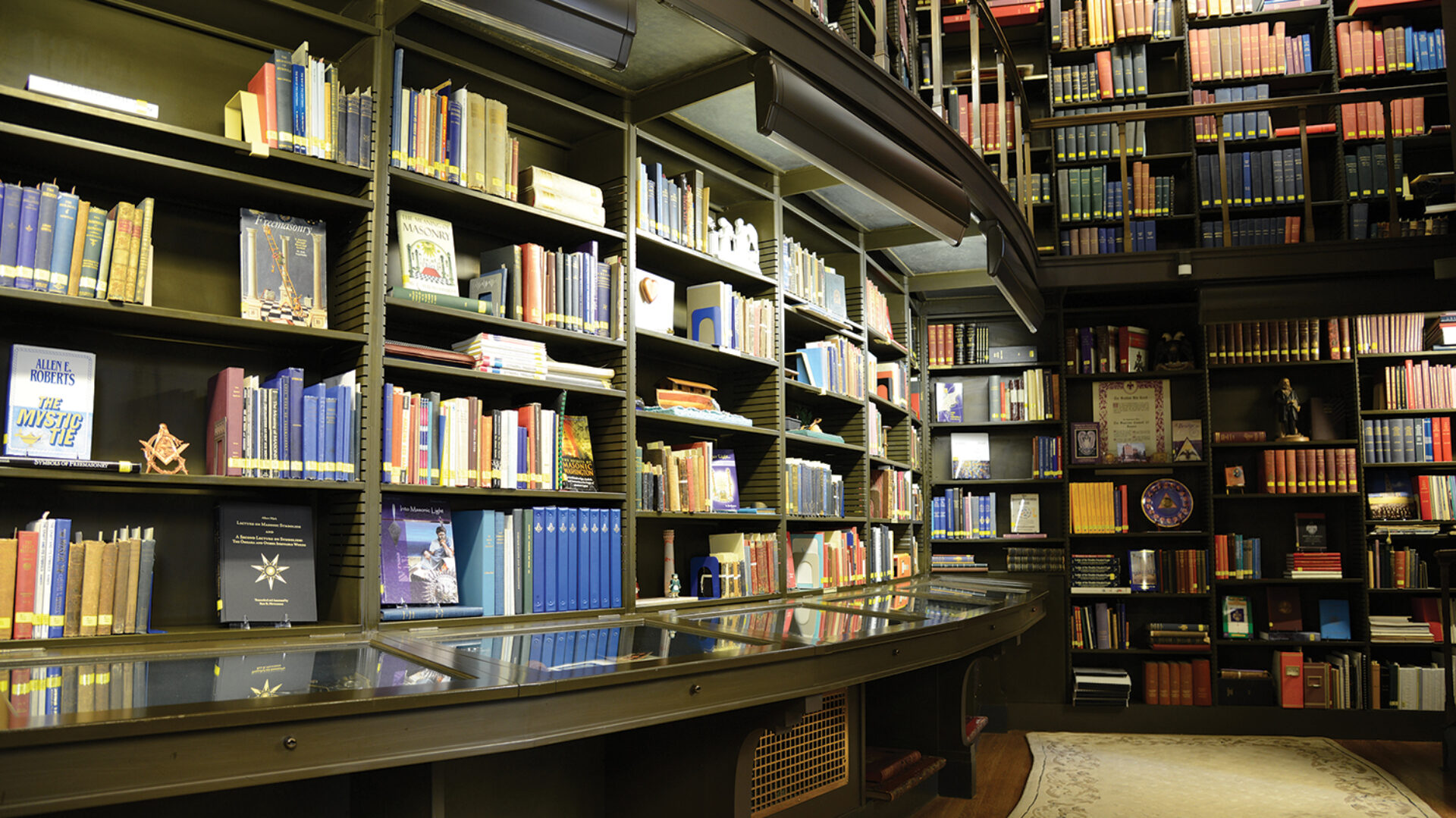 Minutes of the Meeting

Masonic Memorial Centre, the home of the Grand Lodge of Manitoba

Meetings of Masonic Librarians held before the MLMA was Organized